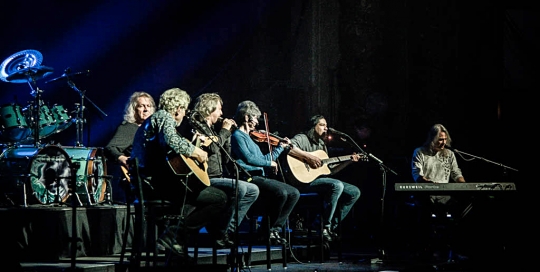 Kansas Band in Chicago, IL America’s preeminent progressive rock band KANSAS will be touring select cities this fall celebrating the 40th Anniversary of their breakthrough album ‘Leftoverture.’ To celebrate, for the first time in history, the band will be performing the album in its entirety. The tour will showcase two hours of classic KANSAS [...] 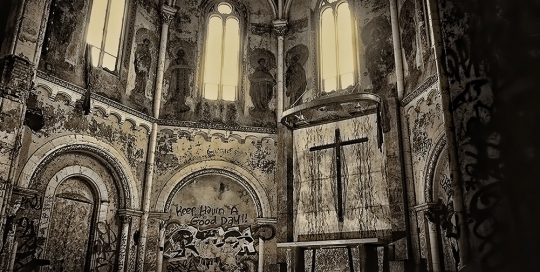 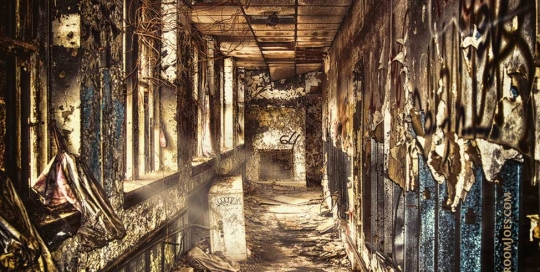 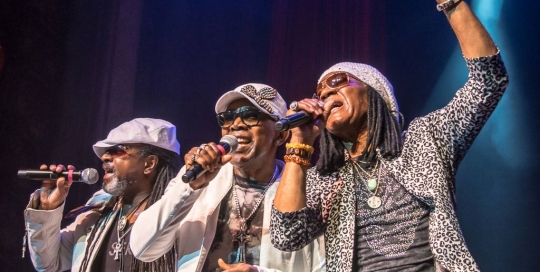 Londonbeat Performs Like No Other All the guys from Londonbeat put 100% into their show at the Copernicus Center in Chicago, IL. They sang "I've Been Thinking About You" and many other hits from their albums. Jimmy Helms, Jimmy Chambers and Myles Kayne had the crowd on their feet for over an hour as [...] 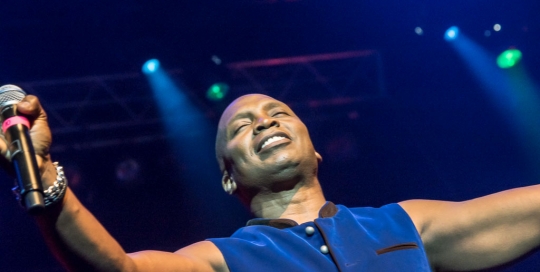 Haddaway Performs What Is Love We were very happy to be chosen as the official photographer for this event of Haddaway on stage at the Copernicus Center in Chicago, IL. Haddaway was also joined by Londonbeat and La Bouche for a night of non-stop music! Haddaway's break came in 1992 when he was signed [...] 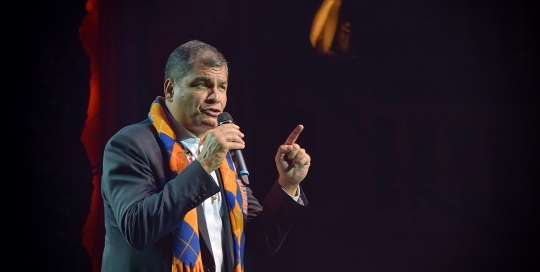 President of Ecuador, Rafael Correa, visited the Copernicus Center in Chicago, Illinois to discuss topics and questions from the attendees that were at this event. Darkroom Joe's Photography was there and behind the scenes with the South American President. President of Ecuador Sings On His Birthday Since we have clearance to photograph the President of The [...] 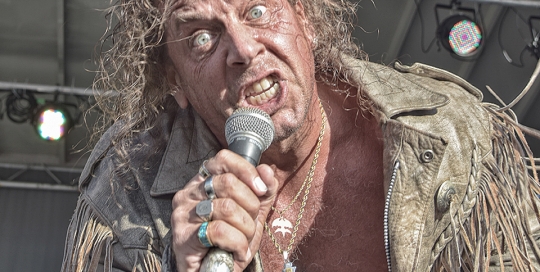 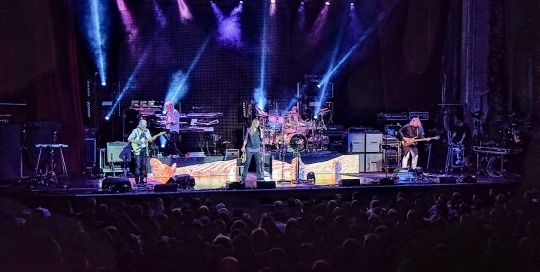 YES USA Tour 2016 in Chicago, IL YES Band executed everything of the 1980 release Drama, sides 1 and 4 associated with 1973 double-LP Tales From Topographic Oceans along with a collection of the biggest hits on their American summer tour that included the Copernicus Center in Chicago, IL as a stop. Steve Howe, Billy [...] 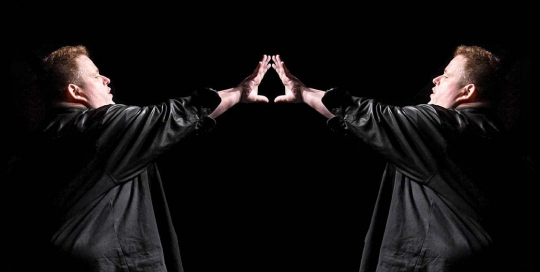 Ralphie May in Chicago, IL Known for his racially-charged comedy, stand-up comedian Ralphie May, a Comedy Central normal that has made an appearance on The Last Comic Standing, Celebrity Fit Club and even The Tonight Show, took the stage at the Copernicus Center Upcoming Events in Chicago, IL. He had the crowd laughing and [...] 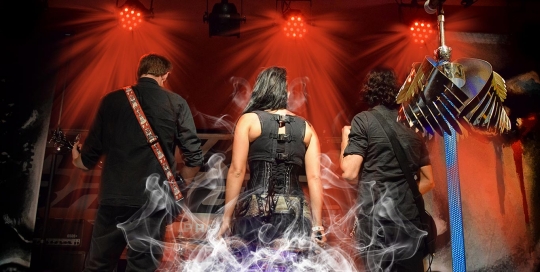